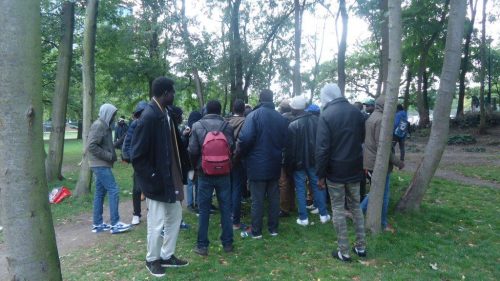 In a press release from 20 September 2017, the Sudan Action Group has called on the Belgian government to provide the appropriate and needed protection for the Sudanese migrants and to step back from collaborating with the Sudanese authority.

The group reports that Sudanese migrants have been detained in various detention centres in Belgium and risk deportation to Sudan where they face arrest, torture or even being killed.