The Parliamentary Assembly of the Council of Europe (PACE) has launched the Campaign to End Immigration Detention of Children during an event in Strasbourg from 20 to 21 April 2015. The campaign [...]

Global Mobilisation for Migrant Rights, 1 May 2015

The Economic, Social and Cultural Rights of Migrants in an Irregular Situation The Office of the High Commissioner for Human Rights (OHCHR) in collaboration with the Permanent Mission of the [...]

The United Nations Special Rapporteur on the human rights of migrants, François Crépeau, visited Brussels from 2 to 5 February 2015 as follow-up of his study on the management of the external [...] 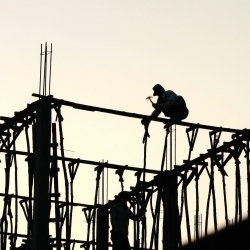 Protecting the rights of undocumented workers

PICUM and the Polish organisation Stowarzyszenie Interwencji Prawnej (Association for Legal Intervention) today call on the EU to prioritise the enforcement of the labour rights of undocumented [...] 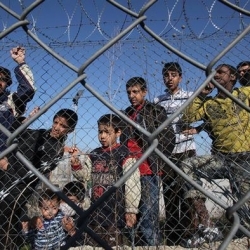 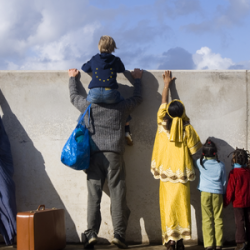 Dear Mr Juncker, The Child Rights Action Group (CRAG) congratulates you on your election as President of the European Commission. CRAG brings together 15 International and European organisations [...]

PICUM sends letter to The Guardian asking to change terminology

The Platform for International Cooperation on Undocumented Migrants (PICUM) sent the following letter to The Guardian authored by PICUM’s Director, Michele LeVoy, in response to their call [...]