Two UN Committees have issued authoritative guidance on the need for comprehensive and rights-based policies for all children, regardless of their migration or residence status – across [...] 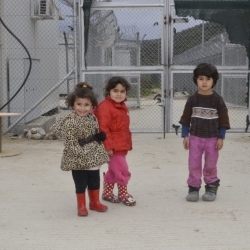 PICUM and other members of the Initiative for Child Rights in the Global Compacts, UN agencies and bodies, global, European and national organisations, welcome the European Commission’s [...]

Initiated by the The Latin American Women’s Rights Service (LAWRs), several migrants’ rights and women’s rights organisations in the UK have launched a new campaign to improve access [...] 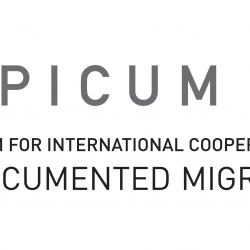 The Platform for International Cooperation on Undocumented Migrants (PICUM) in cooperation with the European Commission against Racism and Intolerance (ECRI) of the Council of Europe organises a [...] 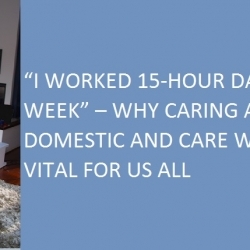 “I worked 15-hour days, 7 days a week” – Why caring about domestic and care workers is vital for us all 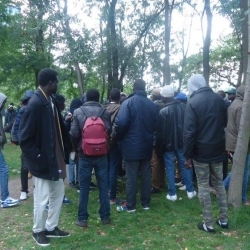 In a press release from 20 September 2017, the Sudan Action Group has called on the Belgian government to provide the appropriate and needed protection for the Sudanese migrants and to step back [...]

Back to School is not for Every Child: Undocumented Children Still Excluded

PICUM together with other organisations has released a statement ahead of the European Council meeting which takes place in Brussels from 22 to 23 June 2017. In the last few years, migration has [...]

BRUSSELS, 6 April 2017 – Ahead of World Health Day, PICUM highlights in a new report how cities across Europe help provide access to health care for all migrants in their communities who are shut [...] 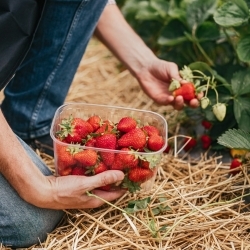 The European Court of Human Rights ruled yesterday that Greece failed in its duty to protect migrant workers from labour exploitation, and to properly investigate their abuse and punish those [...]

BRUSSELS, 17 March 2017 – The EU-Turkey deal, which was adopted one year ago this week, aims to return all migrants and refugees who crossed the sea to the Greek islands and did not apply for [...]

International Women’s Day: Calling for Action to Ensure the Right of All Women to Safety, Protection and Justice, Irrespective of Migration Status

The European Commission has declared 2017 a year of focused action to combat violence against women and girls. Today, on International Women’s Day, PICUM joins other members of the European [...]

Over 170 Organisations Call on EU Leaders to Manage Migration with Solidarity, Respect for Humanity, Dignity, and Responsibility

A group of more than 170 civil society organisations including PICUM has appealed to EU heads of state and government in a joint letter to adhere to European values and to manage migration [...]

BRUSSELS 6 MARCH 2017 – Undocumented workers across Europe can be exploited and abused with impunity. They usually cannot file a complaint without risking arrest or deportation. The [...]

Joint press release by PICUM, Save the Children, IOM, UNICEF, OHCHR, End Immigration Detention of Children and the International Detention Coalition The European Commission adopted a [...]

Libya: Focus on Anti-Smuggling Policies and Cooperation with Libyan Authorities Will Expose People to Ill-Treatment and Arbitrary Detention

Over 70 organisations send letter to EU heads of state and EU policymakers expressing concern about proposed EU cooperation with Libya The decision to transfer the responsibility for managing [...]

European Day for Victims of crime: Do You Believe That All Women Should have Access to Services and Justice if They Have Been the Victim of a Crime?

THEN STEP UP AND SIGN THE PLEDGE BRUSSELS, 22 February 2017 – Violence against women in Europe is a widespread, but under-reported, phenomenon. Two out of three women victimised by physical or [...]

Worker complaints mechanisms are inadequate, inaccessible and ineffective PICUM produced a summary report of findings regarding implementation of the rights provisions in the Employers Sanctions [...]