Across the European Union, more than 100.000 people are being detained each year solely because of their migratory status. This includes children, families, single men and women, and individuals with pre-existing situations of vulnerability, such as physical or mental health diseases, disabilities, and psychological traumas. Detention is imposed, often for repeated or prolonged periods, with the more or less explicit purpose of deterring irregular migration and increasing returns – despite broad evidence on both its harmfulness and ineffectiveness.

Detention isolates individuals from their communities, with severe impacts on their lives. According to international and European law, the right to liberty is a fundamental human right which may only be restricted in exceptional circumstances. Even short periods of detention leave strong marks on people’s future, increasing their vulnerability to harm. For this reason, those in a pre-existing situation of vulnerability and children should never be detained, as the harms of detention are always disproportionate and unjustified.

At the same time, return policies exclusively focused on increasing the numbers of returns have tragic consequences on people’s lives. Forced deportation breaks economic, social and family ties that people had been building often for years. While we don’t know much about what happens after such deportations, existing data shows frequent violations of fundamental rights, including the rights to health, dignity, and life.

At PICUM, we promote humane migration policies. This includes promoting alternatives to detention which keep migrants in the community, engage them with their migration procedures and provide social support towards the resolution of their case (case-management approach).

Before a return decision is issued, all options of case resolution should always be assessed, including regularisation, moving to a third country and returning to the country of origin. Return decisions should always be based on an in-depth assessment of individuals’ circumstances, needs and vulnerabilities, and the impact that returns would have on their lives in terms of respect of fundamental rights, including private and family life. When children are involved, the best interest of the child should be the guiding principle. Voluntary departure should always be the preferred option, and the use of force always be rejected.

What we're doing about it

At PICUM we have been supporting national, regional and international advocacy efforts to promote alternatives to detention based on holistic and individualised case management. This includes leading European advocacy through the European Alternatives to Detention Network. We further engage in national, EU and UN fora to promote the effective implementation of case-management based alternatives, and to coordinate and facilitate the exchange of best practices among relevant stakeholders.

On return policies, we advocate for EU legislation which fully complies with fundamental rights, including the principles of non-refoulement, presumption of liberty, and the best interests of the child, and which promotes good administration in migration management.

Criminalisation of Migration and Solidarity

When migration is criminalised, so is providing assistance to people in an irregular situation. Since 2015, more than 150 people have been subjected to criminal proceedings because they helped migrants and refugees in distress. The cases involved volunteer lifeguards, crewmembers of rescue ships, migrants’ relatives, journalists, mayors and priests. Moreover, people assisting migrants are victims of suspicion, defamation, intimidation and harassment, which in turn fuels the stigmatisation of undocumented people as criminals and undermines rule of law, civic cohesion and freedom of association in the EU.

Irregular entry and stay continue to be administrative matters and are never criminalised. We also believe that saving lives is a duty, not a crime, and that nobody should be criminalised for assisting individuals in an irregular situation.

We advocate for EU policies which protect people who help migrants from judicial and other forms of harassment. In particular, we believe that a clear legal framework (i.e. on the facilitation of irregular entry) is key to prevent the criminalisation of people helping migrants, including other migrants and their family members. All instances of harassment, defamation and attacks against humanitarian actors and NGOs should be monitored and promptly investigated. 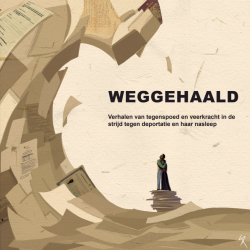 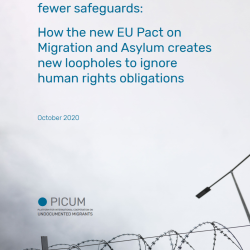 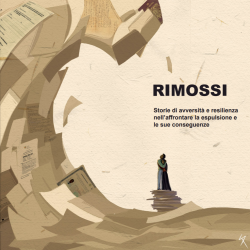 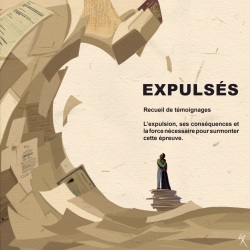 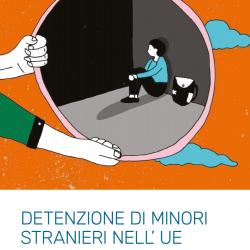 Child Immigration Detention in the EU – March 2019 – IT