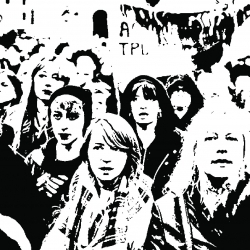 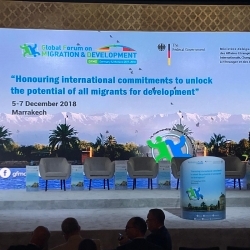 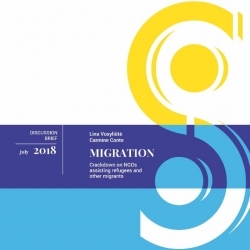 A new discussion brief, entitled ‘Crackdown on NGOs assisting refugees and other migrants’  published by ReSOMA platform on 28 November sheds light on how EU laws, policies and operational [...] 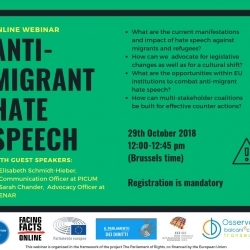 Forms of hate against migrants as well as their supporters has increasingly manifested itself in segments of society and there is a worrisome trend of growing acceptance. While some PICUM’s [...] 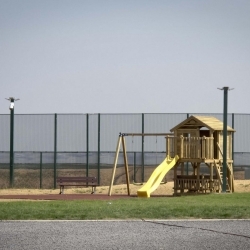 NOT ALL CHILDREN RETURN TO SCHOOL: SOME ARE DETAINED 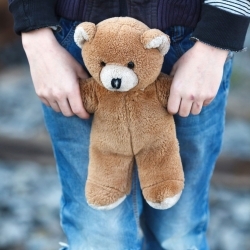 The EU Alliance for Investing in Children, of which PICUM is a partner, has published recommendations on how the EU’s post-2020 budget should be used to fight child poverty and social exclusion. [...] 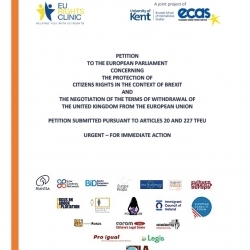 This week, the EU Rights Clinic, the European Citizen Action Service (ECAS) and 80 signatories including PICUM members submitted a petition to the European Parliament. The petition calls for [...] 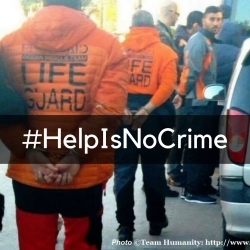 The European Parliament has adopted a resolution to end the criminalization and punishment of organisations and individuals who assist migrants in need. The new guidelines for EU member states to [...] 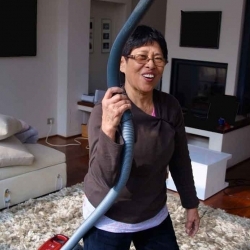 BRUSSELS, 15 JUNE 2018 – Across Europe, many individuals and families rely on support to carry out essential domestic and care work, to look after children, clean or care for an elderly [...] 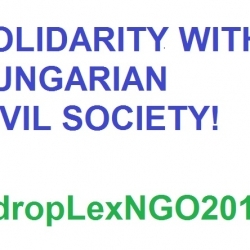 04 May 2018 – The new Hungarian parliament which will first assemble on 8 May is set to vote on draconian and regressive legislation which could arbitrarily restrict fundamental rights and [...] 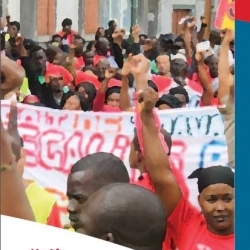 A Worker is A Worker: Leaflet Promoting Trade Union Inclusion of Undocumented Workers Available in 21 Languages 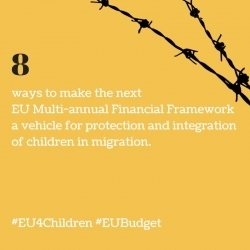 Joint NGO Statement In the beginning of May, the European Commission will publish its Communication for the post-2020 Multiannual Financial Framework (MFF). The initial plans of the European [...] 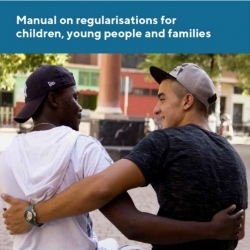 PICUM has launched a new manual on regularisations for children, young people and families which has been prepared by – and for – organisations working on advocating for mechanisms to [...] 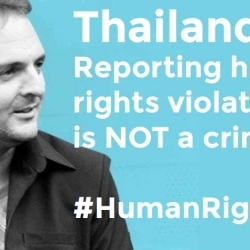 Human rights defender Andy Hall has been sentenced by the Prakanong Court in Bangkok, to pay a fine of 10 million baht (€ 260,000) in damages to the American company Natural Fruit Ltd. He also [...] 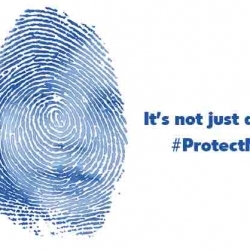 PICUM along with a number of other civil society organisations and UN agencies, urges the EU to exempt all children, no matter what their age, from all forms of coercion in the EURODAC [...] 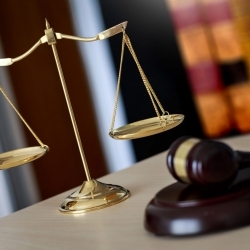 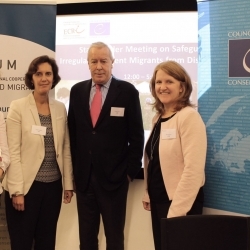